An Open Letter to The Mayor of Jerusalem, Mr. Nir Barkat, Concerning the Establishment of Sabbath Peace in the City of Peace

On the lovely spring afternoon of Shabbat Tazriya-Mezora, April 25, 2015, at exactly 5:30 PM, I desecrated the Holy Sabbath by entering my partner’s car in Moshav Beit Zayit, where we live, and drove to the corner of Street of the Prophets and HaRav Kook Street in downtown Jerusalem. As you probably know, this is the only corner in the city on the Day of Rest where you can find a cab to Tel Aviv, on the Sabbath.

Until I reached Street of the Prophets, the idea that I was desecrating the Sabbath was a low-grade thought simmering on the back burner of my consciousness. Anyone who has lived in Jerusalem for thirty-eight years, as I did until 2005, cannot help but be conscious of the Holy Sabbath. But my personal desecration morphed into a full-fledged public affair when I reached the cab, for surrounding the yellow ten-seater van were fifteen middle-aged men in long coats, their high furry hats miraculously balanced on their heads as they stretched their vocal chords to the extreme roaring, like lions, SHABBES, SHABBES. 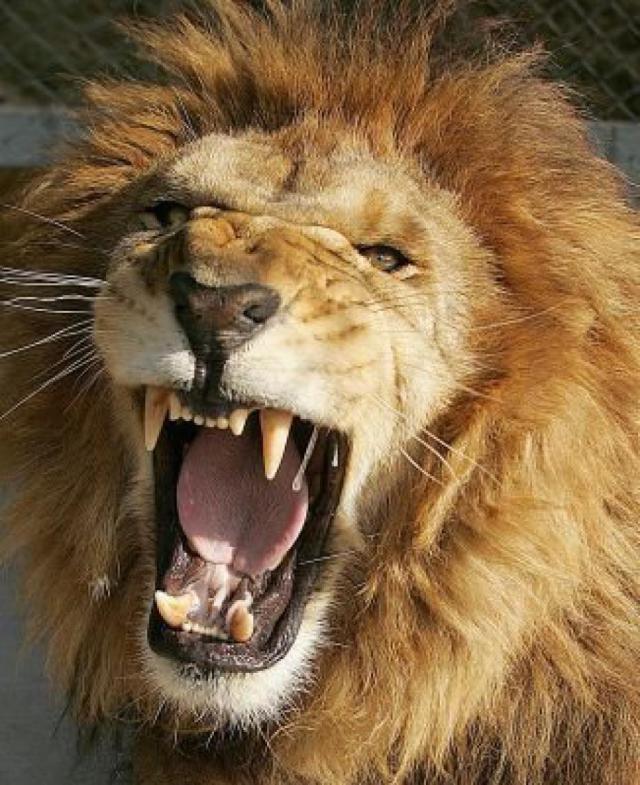 Fear spurred me to counter their unpleasant screaming, so I belted out a song I learned at my Reform Sunday school in Cleveland, Ohio, where the love of Zion first took root.

When I saw this had no effect, I raised my voice to a roar.

A police officer stood nearby and smiled. Behind him a police woman adjusted the rifle strapped over her shoulder. Several cadets standing around gave each other confused looks, wondering, no doubt, what this crazy old woman was doing. It was not clear to me what these men and woman of the law were doing there. Were they there to protect the screaming ultra-Orthodox Jewish men, the passengers trying to get into the van headed for Tel Aviv, or the unfortunate drivers.

Once I was seated inside the van, the men with fur hats inched up to the window next to my seat and repeated their cries SHABBES, SHABBES. I did not want to look at their ugly, hateful faces, so I slid the curtain on the window closed. This did not prevent their Hebrew words from registering, however: “The punishment for desecrating Shabbes is Death.”

I am sure you will agree with me, Mr. Mayor, that those are strong words, especially when screamed into your ear with only a glass window separating you from the screamer. Fortunately, half the passengers in the now full van did not understand them. They were tourists, foreign workers and African refugees, but we Hebrew-speaking, Sabbath-desecrating Jews, we understood.

I had left home with love and joy in my heart, with great expectations for seeing my new grandson whose brit was the next day. Yes, in less than twenty-four hours my grandson would enter the covenant. Now it was with a heavy heart that I sat in the van that drove to Tel Aviv, not fast enough, I might add. As the van climbed the Castel, I thought of that Friday afternoon in August 1966 when I first wandered the narrow streets of Mea Shearim. Such holiness I saw in their filth. Men in long coats carried plastic bags under their arms, their damp towels sticking out. They were running home from the mikvah to greet the Holy Sabbath Queen. The smell of cooked chicken emanated from each apartment, or so I imagined. I was moved to tears by a world filled with meaning and beauty. Now, in 2015, that feeling was dead.

Sure, I rationalized, these men have a right to protest. After all, they live in a democratic state. It is important for them to get their message out, because they believe that if every Jew keeps the laws of the Sabbath, the Messiah will come. I defend their right to protest, but why can’t they do it from the other side of Street of the Prophets, standing behind a police barricade? Do I not have a right to enjoy a peaceful Shabbat on the streets of Jerusalem? Must I be harassed by a crowd of what the tourists termed “lunatics?” All I wanted, Mr. Mayor, was to see my grandson in the profane city of Tel Aviv. For this my punishment is death?

By the time we passed Ben-Gurion Airport, I had calmed down enough to weigh my options. My first instinct was to sue the Municipality of Jerusalem for not keeping the City of Peace peaceful on the Day of Peace. Granted, no stone was thrown and no spit was fired. No rubber bullets were released towards the lower half of anyone’s body. I endured no physical harm. But the soul, Mr. Mayor, the soul. My own was ripped, torn, wounded, like the small penis that would be cut in less than twenty-four hours in Tel Aviv. Does the soul have no value in Jerusalem? Are there no bylaws that define the distance between protestor and object of protest? This was not a one-time incident, I learned from the driver. “It happens every week,” he said with disgust and resignation.

I refuse to be resigned. I do not care if these men belonged to a small group from some minority sect, as some of the Jews in the van claimed. They were disturbing the peace and physically intimidating. Did they have a permit to protest? Do they have a weekly permit to protest? If not, why doesn’t the Jerusalem police force tell them to go home and copulate with their wives, a mitzvah on Shabbes, or study, rather than degrade Torah.

It hurts me to blemish the name of Jerusalem in public, Mr. Mayor, but it hurts me even more to see how screaming hooligans can ruin the quiet atmosphere in Jerusalem on the Holy Sabbath and threaten the tenuous status quo.

When I arrived in Tel Aviv, I took a cab to my destination. On Shderot Chen the atmosphere was peaceful. Young parents played with their children in the shaded parks along the boulevard. Old people sat on the benches with their foreign caregivers. Middle-aged couples strolled in the shade of the enormous sycomore trees and couples, both gay and heterosexual, kissed in public. Peace and quiet reigned, undisturbed by the few cars that drove by.

As the sun set and the holy light of Shabbat faded, I walked along King George Street. Groups of twenty and thirty-year-olds gathered in outdoor cafes and restaurants. They talked softly, looking cheerful and happy to be spending time  with friends at the end of their day of rest in their beloved Tel Aviv. Many were desecrating the Sabbath in more ways than one, but nobody screamed that they deserved Death. In fact, nobody screamed anything. All was peaceful.

Need I describe my confusion, Mr. Mayor? I felt a strong desire to forget Jerusalem. I know my tongue will cleave to the roof of my mouth if I forget her and my right hand will wither. This is a steep price, but after what happened on the corner of Street of the Prophets and HaRav Kook Street, forgetting Jerusalem was exactly what I wanted to do.

I look forward to your reply and advice. I need to know how the city can help me stay within its realm. How can I strengthen my attachment to a city I once loved, when Sabbath peace beckons only forty-five minutes away in a saner place?

I'm a writer and teacher of writing.
View all posts by Judy Labensohn →
This entry was posted in Jerusalem, Protest and tagged City of Peace, Sabbath peace, Shabbat Shalom, Shabbes. Bookmark the permalink.

22 Responses to An Open Letter to The Mayor of Jerusalem, Mr. Nir Barkat, Concerning the Establishment of Sabbath Peace in the City of Peace