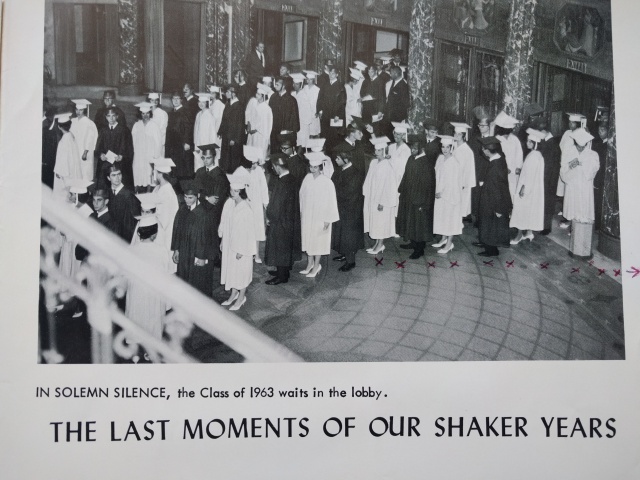 I sat at the bus stop waiting for the number 46, wavering if I would tell my hairdresser to give me a ‘hawk, given Tel Aviv’s rising humidity, when three teenage girls ran towards the station to grab shade. All three wore jean shorts that barely covered the tush. All three had long brown hair, one straight, one wavy and one curly. The straight-haired one sat next to me. The wavy one leaned against the glass wall of the bus station and the curly girl stood in front of us, grooming. With a brush she collected the layer of hair covering the top of her head, twisted it and wrapped it into a tight bun that sat on her head like a small crown. She held it in place with a brown band that she slipped from her wrist.

Come here, she commanded her leaning wavy friend. Let me look into your sunglasses. The friend stood up and positioned herself so the groomer could see her reflection in the friend’s sunglasses. It reminded me of another woman I had seen on the 239 bus last week. She was concentrating seriously on her cellphone screen and when I sat behind her I saw she was studying her face in real time on her phone’s camera.

After looking from all angles, the grooming girl undid the bun she had just made, lowered her head and flipped all her long curly gorgeous hair over her face with both arms. She succeeded in collecting the heavy mane into both hands, arranged it into a ponytail and proceeded to twist the mane into one large bun on top of her head like a ballerina. The band slipped off the wrist again to hold the hair and the girl asked her friend to position herself again for another look into her mirrored glasses.

She seemed satisfied, so pulled down the legs of her shorts, as if there was what to pull. Her crotch must have been most uncomfortable. Maybe she was trying to loosen the grip of the shorts. All three pairs of shorts were cut so that the inner lining of the back pockets were longer than the cut off line of the shorts. Did I mention that all three shorts were skin tight?  This girl with the ballerina hairdo had watery eyes that sparkled in the mid-afternoon sun. Her soft thick lips looked even thicker because she used a lip liner to outline them slightly above and below her natural lip line. A thin film of gloss covered both lips and they too shone in the sun. Even her pearly iridescent skin shone. A few freckles scattered recklessly on her cheeks must have caused this young girl endless anguish. She was a beautiful girl and she held herself as if she knew this and wanted others to know too.

The straight-haired girl sitting next to me, pretty too, seemed more personable.  I asked her what bus they were waiting for. She said the 111 to Modiin. Then they began or continued talking among themselves, as they had never really stopped talking from the moment they reached the bus station. The beauty confided that she often went to school without combing her hair. Sometimes she even appeared in her pajamas. The wavy-haired one said that she too went to school without combing her hair. The subject switched to driving and the one who did not yet have her license said ooof and bassa a few times.

The conversation glided naturally to the guys in the graduating class. When the girl sitting next to me  mentioned a particular guy, the one leaning against the wall, the smart one with narrow lips and intelligent eyes, the one who could read the bus schedule and seemed more in touch with the outside world and capable of navigating there, asked if the other girls had heard what had happened. No, said the beauty queen.

Hitnashaknu, she said nonchalantly, as if she were saying, the bus would be here soon.

As if nothing had happened, the girls started to sing the 12th graders’ graduation song from the all-school party and skits, held recently in honor of the graduating class of 2018.  It was the best class the school had ever had, they all agreed, and quoted teachers who thought so too.

I waited for more details about the kiss. A kiss with a graduating senior was the kind of revelation for which you would stay up all night on the phone in, say, 1958. Had that kind of excitement been erased during the last sixty years? Wasn’t it still the beginning of the story?

These girls swung back to the party and the ditty. They sang, smiled and laughed and those with free-flowing hair swung their tickets to sex all around the bus station. A rare tenderness pierced the hot afternoon air. Perhaps it stemmed from the girls’ uneasiness—Was it fear?—of their going into 12th grade.  In twelve months they would be wearing uniforms in the army, their hair always in a ponytail, or still wearing shorts in a gap-year leadership program, their hair flying in the wind. The underlying innocence they gave off, much like a rose gives off its fragrance, was due to the girls’ lack of self-consciousness of their age, their blindness to the fragility of that horrible wonderful age.

The girl standing against the wall assured the other two that they were at the right place at the right time. Soon their bus would come.